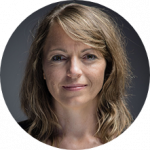 Animation Producer and Editor
Kerrin has worked as a writer, director, editor, production manager and producer on a wide range of local and international productions. Some of them have even won a few awards! She studied a range of art and humanities subjects at the universities of Pretoria and South Africa, completing her MFA in Film and Television at the University of Cape Town six years later. She completed an internship in puppet-making at creature effects company CFX, then worked as a junior animator for Triggerfish under director Jacquie Trowell. Jacquie’s influence was profound and foundational, teaching leadership, kindness, patience and inspiring others with her indomitable spirit. Later Kerrin became a film school lecturer, then worked for Parliament for a number of years before fully entering the film industry. She’s currently based between London and Cape Town and co-runs Just Films which produces docs, animation and fiction films that serve a just cause. 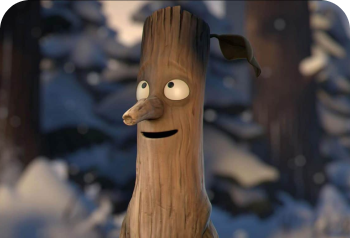 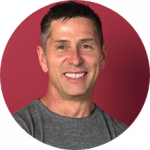 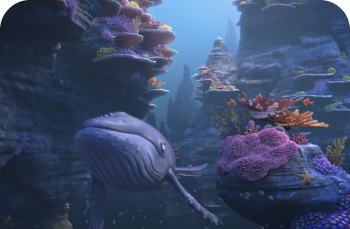 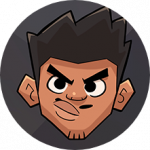 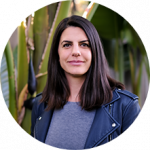 Nic (Nicole) West is an experienced entertainment professional passionate about curating and developing inspired teams to create quality content. She is the Co-Founder and Head of Operations at West Studio and an Adjunct Associate Professor at the University of Southern California’s Division of Animation and Digital Arts of the School of Cinematic Arts. Her professional path has led her to a career in creative production and studio management in a myriad of entertainment industries, including: Television Animation, Feature Animation and Video Games. She has been fortunate to have the opportunity to work alongside some of the most talented, passionate and creative individuals at DreamWorks Television Animation and Feature Animation, Electronic Arts, Los Angeles County Museum of Art, the Academy of Interactive Arts and Sciences, Keywords Studios (formerly Babel Media) and Brash Entertainment. Nic is active in the BRIC Foundation (Break, Reinvent, Impact and Change). The BRIC Foundation’s mission is to create new access points for women and people from underrepresented groups so they can excel at creative leadership and to enable culture change through engaging and empowering talent.  In 2012 she developed the concept and co-curated “Painting in Pixels: An Exhibition of Concept Art” at the Riverside Art Museum. She was integral in the strategic planning of the Into the Pixel exhibit from 2004 to 2007. Into the Pixel is an exhibit at the Electronic Entertainment Expo (E3) that brings together experts from the traditional fine art world and the interactive entertainment industry to display and discuss the art of video games.